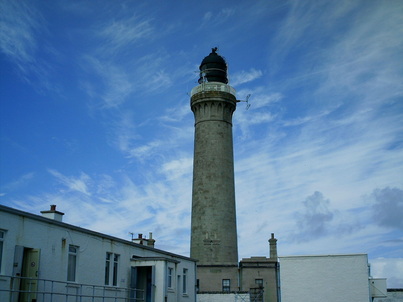 Eileen =
Troublemaker unable to appreciate which side her wand is buttered.


Humans =
Warmongering, polluting pests.  Nobody in the Kingdom can understand why Eileen fell in love with one.

Sprites =
Mischievous and prone to fighting, every other species in the magical realm loathes them.  The sprites, however, can be useful with their baking and cleaning skills which is why they’re just about tolerated.  Stan and Wes are the most famous sprites.

Power abuses =
Something human politicians are all guilty of as naturally the Queen cannot bring herself to admit her ancestors, her Council and she herself have been guilty of this.  It’s much easier to say a primitive planet that doesn’t know better carries out this kind of thing.  In the Queen’s own eyes, she is being pragmatic and putting the Kingdom first.  Sadly, this is not always true.

Journalism =
Nosey parkers unless they’re reporting on the Queen favourably in which case they’re doing their job properly.

Hypocrisy =
Something that happens to others as far as the Queen’s concerned.  It is one of the few atttudes she and Eileen share.  Both prefer not to think about that too much.
Powered by