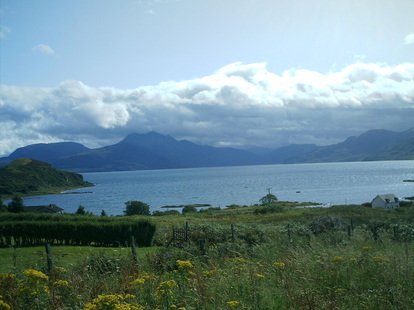 Witches =
Also Known As Nothing But Trouble.  Well there is a whole wealth of material on which the Fairy Kingdom can justify that statement.


Fairies =
Also Known As The Good Guys.  Similar sentiments apply as for witches though they insist these definitions should be the other way round.


Wizards =
Also Known As Those Who Shouldn’t Be Trusted though that definition came into regular use after Brankaresh’s defection and execution.

Dwarves =
Also Known As the Grubbiest Species in the Kingdom given their passion for mining.  It is never said in a dwarf’s presence however.  People like living.


Stories =
Source of all knowledge as far as the Kingdom is concerned.  They salute the Brothers Grimm and Andersen.  To tamper with a story is a criminal offence in this world.  Writers in the realm come from all backgrounds though every story sent in written by a sprite is checked carefully.

Radio =
In the Kingdom they developed “fairy-vision” first then radio.  Radio at the start of The Trouble With Mother is in its infancy and Roherum despises it, not seeing the attraction of an art form with no pictures. Luckily the Queen can see its usage so it’s not going to be damaged by Roherum’s rude remarks about it.  No radio stars have yet emerged.
Powered by