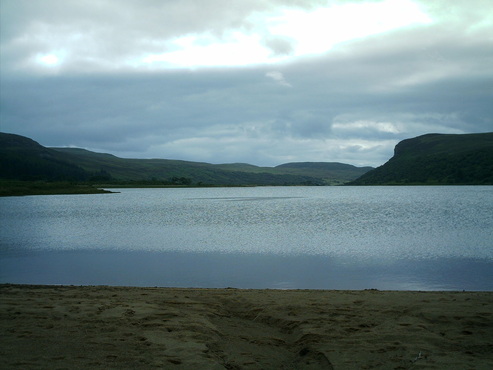 Education =
Generally considered a good thing when it is done “properly” and by the “prescribed manner”.  Eileen is the only one who can see the dangers of this and has loudly pointed out this attitude is going to stop magical students developing the ability to think for themselves.

Eileen thinks it beggars believe for the government not to find a way of helping students learn by experimenting and preventing the worst accidents only, the ones that tend to be horribly fatal.

Had Eileen stayed in the Kingdom, she’d have cleaned up the examination boards and carried out a good deal of teaching.  Jenny may not like her mother’s tale but is pleased she saved some poor unfortunate souls in the magical world being lectured at by her mother!

Fate =
This is one of the few areas where there is consensus between most humans and most magical beings in that there are those who fervently believe in Fate, those who are sceptical about it and those who think you make your own.  The Queen and Eileen take a robust view especially given what happened to the Queen’s late mother as that was a result of out and out villainy and even the monarch thinks it unfair to blame Fate for that.  Both royals think “fate” of that nature could and should be avoided.  It’s wickedness to blame and both like to name it for what it is.
Powered by