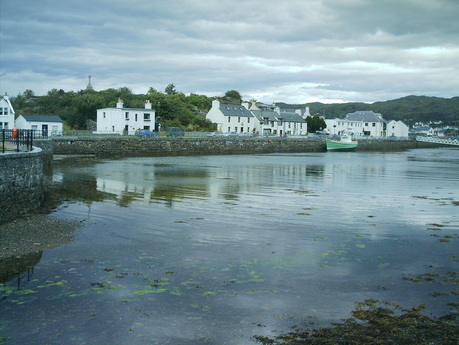 Sport =
Jenny loathes all sport bar tennis and swimming.  Eileen, while she doesn’t watch or take part, feels sport is a good thing as it keeps humanity out of mischief.  Well she did hold that view until she discovered what football hooligans were.

Jenny had to stop her mother turning them all into toads.  Humanity may never know how wrong Jenny was here! There are some sports played and watched in the magical world but not with the enthusiasm shown by humans.


Heaven =
Jenny is a Christian (her mother’s tale gives her real dilemmas here too.  What is Jenny supposed to do with her unexpected powers?) so believes in the Christian view of paradise.  Eileen is broadly sympathetic (though wonders whether it’s different for awkward fairy godmothers.  She takes some solace from the thought God looks on the heart - even when fighting dragons Eileen has, in her way, always meant well).  Eileen hopes to go to heaven eventually but is in no hurry to depart this life.


Graciousness =
Something Eileen knows she lacks and her cousin does have.  Though Eileen also believes the Queen uses this asset too much to get her own way.  There is more than a hint of jealousy here.  Eileen has, again in an act of rebellion, decided to base her main traits on what you see is what you get.  She has a lot of sympathy with Cromwell’s idea of a warts and all portrait.