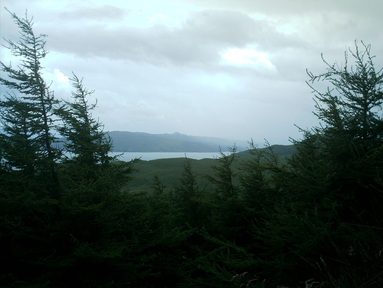 Public Transport =
Recipe for chaos given it’s nowhere near organized other, the one exception being London.  Eileen can’t understand why outside the capital other buses and trains don’t run to time given they face far less traffic.  She herself resists using public transport as she knows she’d have to fight the temptation to get the old wand out and put things right on the network in a way no government could ever manage.  And that would attract the attention of the Queen…

Museums =
Where you put old stuff, mostly purloined from other countries.  This doesn’t just apply to Britain either in Eileen’s book.

Pageantry = Posh parade.
Eileen likes the British Royal Family’s flair here.  She thinks it dignified.  The Fairy Queen tends to go overboard on the bunting and fairy dust and magical displays which Eileen has always felt was showing off.

Talent Shows =
A vehicle showing the lack of imagination on the part of TV executives who could be commissioning new comedy, drama, thrillers etc and that’s regardless of the tat Eileen has so often spotted on these things.

Soap Operas =
Whilst Eileen welcomes the fact these are dramas, she loathes the melodrama of these things.  She’d much rather the time slots were used for more comedy and/or sci-fi.  On this, Eileen and her author speak with the same voice.

Gardening =
One of the best things humans do in Eileen’s view.  It’s being creative, contributing to the well being of the planet and is therapeutic for gardeners themselves.  Eileen also admires Derek’s great talent and hard work here.
Powered by