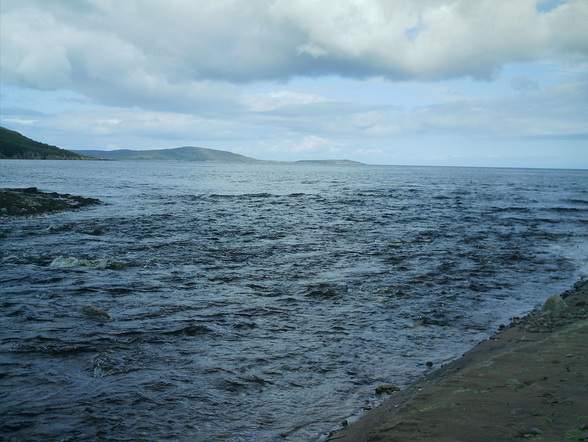 ALL ABOUT THE FAIRY QUEEN, ROXANNADRELL -

The Fairy Queen came to the throne due
to the brutal murder of her mother
by the Chief Witch.

The Queen has adapted to her role well
given she inherited several centuries
before she should’ve done.

The Queen is devoted to her realm
and wants nothing to threaten it.
She works very hard, is dutiful and
conscientious and builds good relationships with the various
magical groups in her realm.

She visits the people regularly,  briefs the Fairy News Network journalists,
aware she should be seen and heard.

She is also ruthless and determined, willingly to pressurize and endanger Eileen
to "control" her cousin and her outspoken views about magical power abuses.
If Eileen's too busy fighting dragons and foul fiends, she is not around at the Palace to quiz the Queen much.

Yet when Eileen defies her to marry a mere human, the Queen shows cunning
to a level that stuns her own Chief Wizard by allowing Eileen to go but planning to
reclaim her later.  And when Eileen defies all fairy rules by breeding
with a non-magical being, the Queen realises her cousin is open to blackmail.

And it is a weapon the Queen is happy to use...