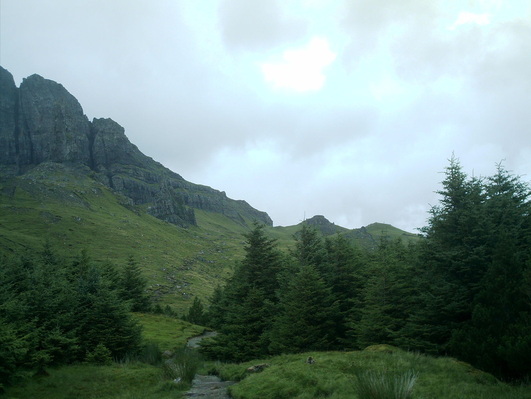 Roherum is, despite the weatherman’s claims, quite a good journalist and has a nose for a decent story.
He was one of the founders of FNN.

When Queen Gwendolyn announced the
setting up of a broadcast system for the
magical realm, Roherum saw it as too good
an opportunity to miss as he loves prying into
other peoples’ lives so to get to do this as
a job is for him an amazing thing.

Not everyone in the Kingdom agrees
with that assessment!

However all do agree there is nobody quite like Roherum
for judging the annual sandcastle competition.
Roherum’s cheerful manner and friendly face has made his career and blocked it.
He is highly unlikely to be asked to do a very serious documentary.
And he knows it.  And, at times, hates it.
Powered by