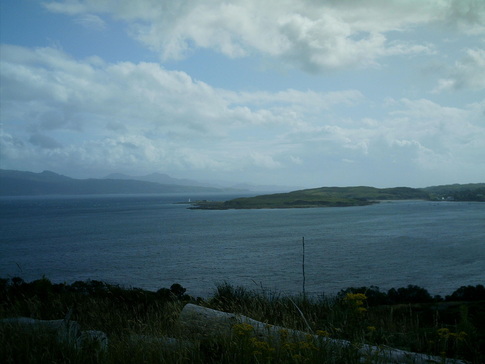 Conservation =
The Kingdom is amazed any of this takes place on Earth. It doesn’t help them sustain their prejudice that every human is a warmonger and polluter.  But things like the RSPB, RSPCA, WWF, the Forestry Commission and so on do challenge that view.  The realm has a special fondness for anyone taking care of trees properly (including tree surgeons, yes the Kingdom has its own) given so many of them form part of the transport system in the magical world.

Wildlife Programmes =
Many in the Kingdom tune in via crystal ball to watch our wildlife programmes as practically everyone in the realm appreciates the need to care for the natural world.  Even the evil witches and wizards do knowing full well they’ve got to get the ingredients for their curses from somewhere and that somewhere must be sustainable.

The Lore =
Fairy Kingdom stories, myths (they’re not considered the same) and the whole basis of the legal system.  If it’s happened in fiction, it can happen in daily life in the magical world.  Eileen treats the Lore warily as she knows many instances of when it’s been abused.  She thinks it desperately needs reform.

Parliament =
Also known as the Ultimate Talking Shop.  Eileen sees this as a comment rather than a criticism given the Queen’s Council are no better.  L’Evallier has been known to be very longwinded when he has felt the need to be.

Freedom =
For Eileen this means freedom to do what she likes.  And even when the Queen tries to stop her, Eileen exercises her freedom to circumvent that.  Eileen is deeply suspicious of those in government.  She wants to see evidence they are working beyond their own interests.  This attitude does not go down well with the Queen.  If Eileen wasn’t royal, there’s a good chance she’d be in a cell for a while.

Fairness =
Eileen automatically assumes this is one of her main virtues.  In fairness (!), she does recognize it in others, occasionally even in the Queen, more commonly in the Witch (the Queen senses this and is incensed at this but Eileen’s far too useful to her to remove or jail).  Eileen, however, is no fan of fair criticism especially when coming from her daughter.
Powered by