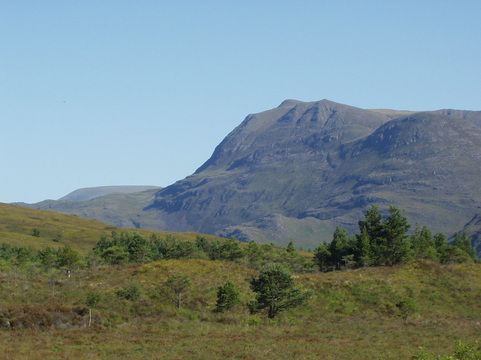 Texting = An abysmal abuse of the English language.
Eileen believes fervently in proper spelling and grammar, both of which are unceremoniously dumped when texting.  On the plus side this modern means of communication is the only thing that makes her think kindly about American spelling given texting in her view is far worse.

Email =
Eileen can see the point of this though she has never used it.  She would welcome this coming into the Fairy Kingdom as it would be quicker than having to ask one of the Queen’s clerks to draw up a special scroll either for them to write on or for Eileen to do so directly.  For a royal nothing is simple.  There is no “just” about writing a letter.  For them it is the formal scroll and all the artwork to go with it or nothing.

Libraries = Founts of Knowledge.
Eileen visits her local one at Kirkham every couple of months.  Jenny plans to take Edward there once he’s a little older.

Leprechauns =
Nothing but trouble as far as Eileen’s concerned.  Fictional beings as far as Jenny’s concerned.  One of the ladies is right and Jenny is livid it isn’t her.

Writing =
One of mankind’s better achievements though unless someone’s a calligrapher the style is nowhere as neat and beautiful as that found in the Fairy Kingdom especially on its classic works.  Eileen is not overly fazed by this as she thinks the illuminated scrolls, while beautiful, smack of pretentiousness on somebody’s part and prefers, for herself, simple direct writing with a decent fountain pen, or at a pinch, biro.

Dentists = Torturers, bound to be in league with the Tooth Fairy, the one magical being Eileen is known to really be scared of.
Eileen is not frightened of the Witch (though well aware of her capabilities) or other fairies generally but the Tooth Fairy has everyone  on her list and even Eileen is not exempt.  Eileen doesn’t like that.

Just Desserts = What Eileen always gives out to those meriting it.
Others call it the tough approach.  The critics point out it is Eileen who defines what is just.

Hayfever =
Something Jenny is prone to and a misery for those suffering from it.  Eileen sees it as a pathetic complaint and people, including Jenny, should just stop whinging.  Jenny’s response was to tell her mother to never apply to go on the Samaritans’ phone helpline.  People want sympathy and it’s clear to Jenny Eileen can’t manage it.  This did not go down well and if anyone other than Jenny had said it, they’d have been in trouble. At best they'd have started croaking and suddenly developed a magnificent talent for jumping!
Powered by