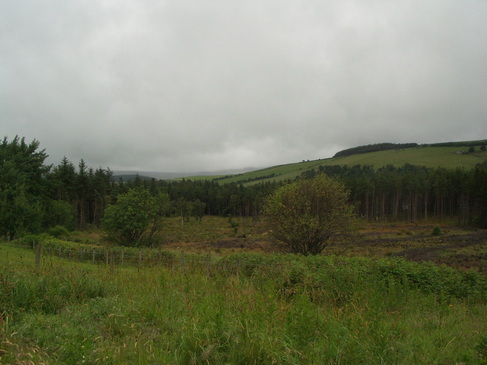 Hanastrew, while Eileen’s protégé, is very much
her own fairy and is able to do things with a wand
that would make most people’s eyes water and even Eileen herself raise an eyebrow a la Jeeves in admiration.

Hanastrew is honourable, loves her food (chocolate especially, she is scathing of those who prefer salads),
works out vigorously so never puts on weight
and fights well with all magical weapons
(and those that involve fists).

Hanastrew can’t stand snobs so finds L’Evallier difficult
to get on with though she recognizes he
is honourable in his way.

Eileen is very proud of her protégé and sees it
as a success that almost everyone will cross the universe
rather than get involved with a quarrel with Hanastrew.

Hanastrew is very loyal to Eileen though cannot understand
why her mentor had to defect to marry a mere human.
Hanastrew becomes increasingly aware of the
pressures the Queen put Eileen under.  Hanastrew's sympathies
are not with her monarch, the way many in the Kingdom
would say they should be.
Powered by