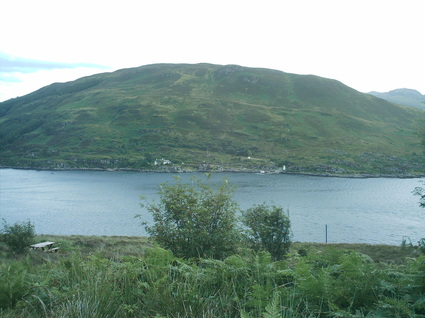 Love =
Being prepared to get up in the middle of the night to help care for a sick child when the person doing this must be up early for work etc.  Eileen adores Derek for having done this.  She finds human ill health strange to deal with.  She’s literally never had a day off ill.  So when Jennifer shows signs of ill health, Eileen welcomes this assuming this means magic in the girl’s life must be limited.  On this the godmother is wrong.  Jennifer’s magical abilities have simply been suppressed and it was inevitable the dam would burst here.

Liking =
An under-rated quality, Eileen thinks.  It’s the ability to be liked for oneself.  Jennifer finds this easier to manage than her mother does, which comes as a surprise to nobody.

Debate =
Where one person dominates the conversation, calls it a debate but interrupts everyone else and speaks interminably.  Eileen’s not surprised at the existence of the political debate programmes but refuses to watch them.

Climate Change =
Eileen knows this exists.  She watched it happen from her days in the Fairy Kingdom.  She isn’t surprised sceptics pour scorn - it’s easier to do that than take responsibility for one’s actions after all.

Information =
What Eileen needs to know.

Misinformation =
When someone gives Eileen wrong information.  This happened in Eileen’s early career in the Kingdom.  Eileen gave them several painful zaps from her wand.  She was not deliberately misinformed again after that.

Mayhem =
A little local difficulty that Eileen puts paid to (we’d define it as rioting).

Romance =
Not pinching all the duvet off your spouse/partner.

Hollywood =
Fantasy Land!  Not good when an actual fairy godmother thinks this and that the place is crazy.

Bureaucracy =
Something carried out by the incompetent, or so Eileen has found.  Yes she can make the Duke of Edinburgh seem the soul of tact but someone ought to, yes?  I’ve long believed the Duke is the Queen’s secret weapon.  Every time he puts his foot in it, she gets all the sympathy going from women whose husbands/partners have ever done likewise.
Powered by