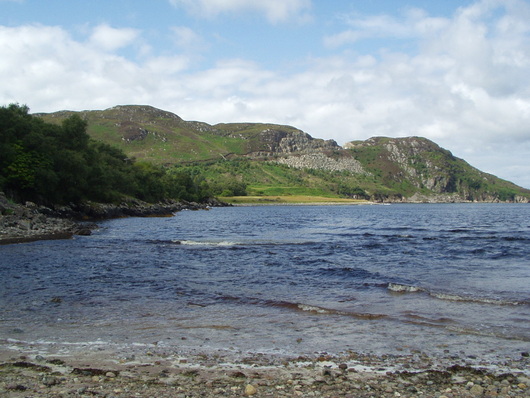 ALL ABOUT BRANKARESH,
CHIEF WIZARD


Brankaresh’s main hobby is working out  a way of getting extra powers for himself.  Marrying the Queen falls into that category given her powers and the access she has to books and
magical instruments collected by
the fairy royals over several millennia.

Brankaresh’s other pastime is getting rid of foes and making it look accidental.  He has murdered at least five fellow wizards, stealing their most powerful spells, on his own rapid ascent up the career ladder.  Dead men tell no lies.  Dead men cannot complain either.

Brankaresh reads in depth when it suits him and likes to know all
there is to be known about his Council colleagues,
mainly planning to use it against them.
Brankaresh is intelligent and charming but has no time for feminism
and his only interest is only for himself.

Brankaresh is clever, ambitious, sly and a useful man to
have on board as far as the Queen’s concerned.
The big problem is he really doesn’t believe women can rule alone
and wants to become her consort and get access to all those lovely powers only the fairy royals have.
He does not like the Queen developing her own mind, greater skills
in carrying out her role on her own and loathes Eileen
who he knows sees right through him.  He also knows how to play the Council
and has most of them in his pocket.
He knows he can’t bribe L’Evallier or Rodish though and has earmarked them for murder later...
Powered by