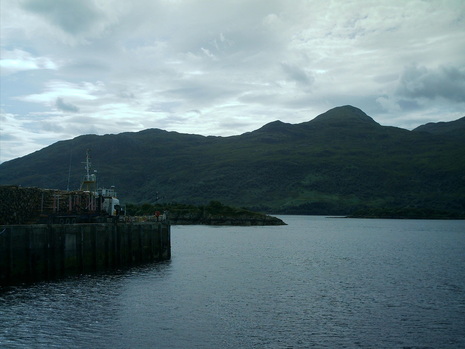 Literature =
Any stories that don’t involve fairies as far as Jenny’s concerned.  Her views on fairytales have changed drastically since her mother’s unforeseen (literally!) revelation.  Eileen reads fairytales warily too but that’s only because she spots all the errors.


Compassion =
A wonderful quality in very scarce supplies though in fairness Eileen thinks this is just as true of the Kingdom as it is of Earth.  Certainly Jenny feels her own supply has plummeted since her mother dropped her in it.  Especially towards Eileen funnily enough.


Jewellery =
The Fairy Queen believes jewellery must have either gold or diamonds in it somewhere to be “proper”.  Gold has to be of the purest carat, diamonds to be huge and to catch and reflect the light beautifully. Eileen loves jewellery too though her items are more modest, certainly not in respect of her cousin, but because Eileen has a grave distrust of anything looking flash.  Flash = spiv in her books.
Powered by