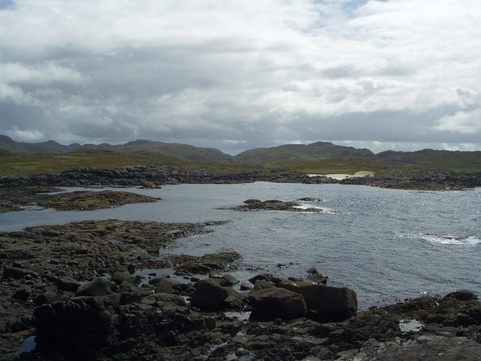 In The Trouble With Mother, if anyone
had told Wes he would become noble
and fall in love, the sprite would have laughed.
As would everyone else.

In the follow up novel, The Cherry Tree, Wes
matures, develops courage and meets a girl
whose station easily dwarves his
but who doesn't want the usual
well bred chinless wonder as her consort.

Not that Isabel dreamed she would
fall for a humble sprite!


Isabel, daughter of Lord Averworthy
(the elf’s elf and one of the few to make
L’Evallier seem common), is aware of her status
when she meets Wes.

During their adventure in restoring the Queen
to her throne, Isabel falls for Wes
thanks to his courage, humour and the fact he’s a good-looking sprite.

She knows how her remaining family
would react to her involvement with someone
like Wes so she returns to her ancestral home,
feeling a clean break is best for both.

Wes disagrees and is broken hearted.
Isabel misses Wes more than she thought she would
and if she needed proof she was in love, she has it here.