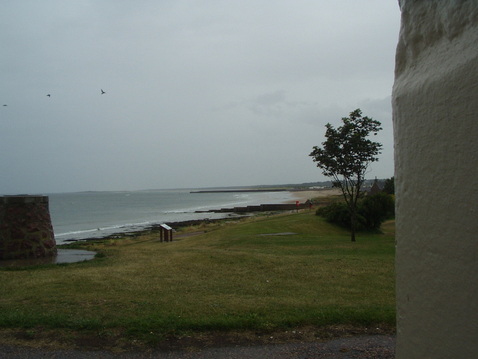 ALL ABOUT THE CHIEF WITCH

The Chief Witch is misunderstood.

She does believe she has genuine grievances against the fairy royals and she is partially correct.

The Kingdom’s worst monarch, Gwendolyn, had a lot to answer for, abandoning her husband and young child
(the Witch's mother), both of whom turned to
magic's dark side to seek revenge.

But the Witch’s biggest strength is being able to acknowledge that Eileen is a decent fairy godmother
who saved and helped the Witch and the latter
is more than happy to not take on Eileen.

The Witch can see where she does owe someone and has the great ability
to see through political rubbish and to get to the heart of the matter quickly.

But the fact she doesn’t always want to kill and will spare those who’ve helped her is to her credit.
Her ancestors would not have done this.
Eileen saw something of value in the Witch to be friendly with her in their early years
and risked her own life more than once to try to continue to help the Witch,
given the latter was considered an enemy and Eileen's "help" could be considered treasonable.