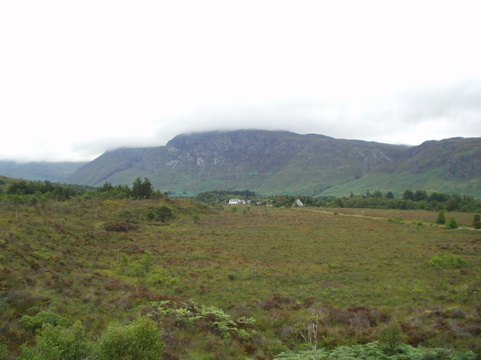 Laziness =
What someone’s suffering from when they can’t match Eileen’s levels of fitness.  Eileen doesn’t allow for the fact that most are nowhere near as fit as she is but could still put a credible effort in.

Festivals =
Events to celebrate the best of humanity’s efforts.  Eileen has time for them all but with one exception - she has no time for the talent show spotting type events (they’re a business drumming up racket in her view).

Cinemas =
Eileen has been impressed by the movies. Lord of the Rings, Harry Potter - Eileen is a lady who can see these films as documentaries of magical life on other magical worlds.


Waste =
Something Eileen detests and one of the worst aspects of humanity as far as she and the Fairy Queen are concerned.  This is partly due to pollution concerns but also both women feel if humans can waste things without a care in the world, we can also waste our fellow humans without a care in the world.  Sadly there’s some truth in this.  Eileen will acknowledge the faults of her own world though, the Queen will not.

Herbal Remedies =
Eileen does not have a lot of time for these on the grounds where she comes from she has found far too many examples of herbal remedies which are nothing more than a sprinkling of parsley, a load of water and a fancy printed label claiming this mix will cure ills ranging from a witch’s curse to athlete’s foot (or even the other way round!).  Jenny does like herbal remedies.  Eileen thinks this makes Jenny gullible.  Jenny resents the implication.

Tea =
One of life’s mysteries to Eileen as she’s never been able to make a decent brew, odd really for a fairy godmother.  Jenny later appreciated she should’ve realised there was something alien about a “Brit” being unable to make a decent cuppa.  Nor will Jenny allow Eileen to make a cup magically.  Magic has caused them both enough grief without ruining a drink that doesn’t need magic to make it properly or at least not by “normal people” (an attitude Eileen does not like!).

Coffee =
Eileen can make a passable coffee though she prefers it when Derek makes the hot drinks.  She herself has been surprised that her “alien” status has shown up in something so mundane as hot drink making.

Chocolate Biscuits =
One of humanity’s better inventions and for once the Fairy Queen agrees.
Powered by