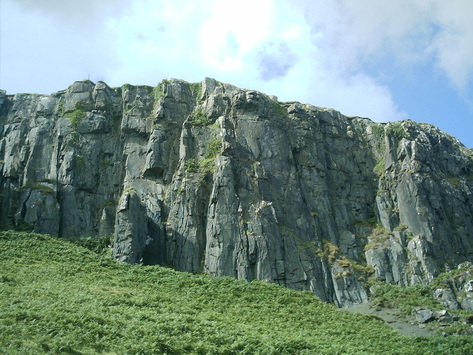 Time =
Something that everybody wastes, regardless of what world you’re on.  Time on Earth goes faster than in the magical realm.  The magical species live roughly five times as long as we do bar illness or magical accident (the latter usually dragon induced).


Hustling =
What everybody in the Fairy Kingdom believes humans do all the time.  It goes on in their realm too, the sprites are especially guilty of this, but this is not commented on as much as human dodgy dealings.  It’s  more fun to criticize others.

Plumbing =
In the Kingdom this is considered a magical art form in itself. They don’t have plumbers that charge outrageously (anybody doing that would be transformed into something unpleasant and there is some pity humans cannot do this to those who con them).


Surgery =
In the fairy world surgery is when a major spell is cast and involves a powerful magic wand.  On Earth of course it’s a medical procedure.  FNN have reported on this and shown pictures.  Almost everyone in the fairy world was disgusted.  They didn’t pick up on the fact the surgery was designed to save lives.  All they saw was the gore, the blood and the indignity of the hospital gowns…


Alternative Medicine =
The fairy world considers these as interesting ideas though even they despite Feng Shui.  Aromatherapy is one of the Queen’s favourite hobbies.  Eileen has often accused her of wanting to smell like a garden (roses usually as opposed to the material they put on them to make them grow!).  The Kingdom is not surprised most humans are cynical.  That’s been a fact of life for millennia.
Powered by