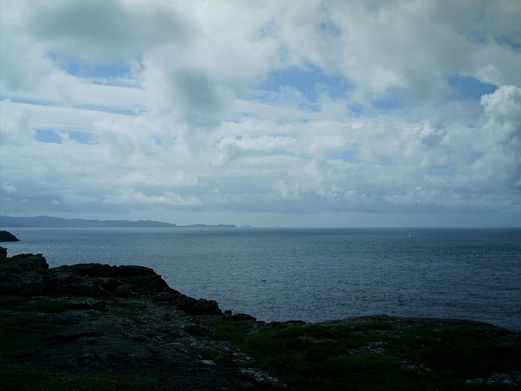 Fairytales =
Known to Eileen as historical records.  She admires the works of the Brothers Grimm and Hans Christen Andersen and thinks they’ve got the basic facts covered but can also see the point of the Disney “sanitized” versions.  Even she doesn’t really want to scare the very young kids.  And she also believes if Earth knew what really went on in the fairy world, most would be very scared indeed.

It is perhaps as well for humanity a lot of the magical species squabble amongst themselves.  If they united and decided they fancied another planet to live on, Earth would not be safe.  It is as well for us that most magical species do despise Earth and its inhabitants.


History =
The version of events put out by the winners.  Eileen was impressed to come across this view on Earth.  She had thought only she could be that cynical…  To her it proves some humans are capable of thinking for themselves, a welcome development.  Yes, she has no idea  how patronizing she is!

Hairdressing =
A tedious way of wasting time as far as Eileen’s concerned.  A quick wave of her wand when Derek is out gives Eileen whatever hairstyle she wants.  Derek is still amazed at how quickly Eileen can get her hair done but knows better than to query it.

TV “Talent” Shows =
Eileen loathes all of these (though she can understand Strictly Come Dancing given Dancing is at least a skill).  She’d love to use her wand to obliterate the lot and is well aware many, many humans would support that.

Magic =
The kind shown on Earth’s television shows Eileen despises though it does have one use in that if humans think this is what real magic is, they’ll never investigate.

Pest Control =
Being sent all over the place at the whims of an awkward monarch at all hours and in all conditions and your sheer physical efforts here not being appreciated.  Eileen considers her husband’s version of pest control very inadequate.

Picnics =
Charming outdoor meals ruined by wasps and ants.  One of the few definitions that apply to Earth and the Fairy Kingdom.

Word Processing =
What Eileen does whenever she recites a spell!
Powered by