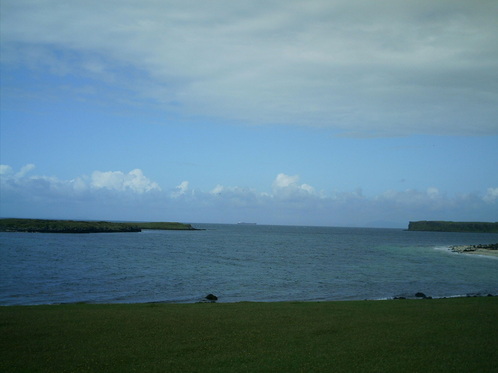 ALL ABOUT STAN (STANROCK)

Stanrock, later Stan, is a sprite.
He like all his kind is mischievous and fights a lot
but, with his chief rival Whespy (later Wes) manages
to cause so much upset it lands him, and
his colleague, in trouble with the Queen.

Stan gets sent to Earth with Wes to accompany
Rose on her new life there.
This is seen as a disgrace.
Earth is considered a backward planet.
But Stan, Rose and Wes do get to make new lives.

Later Stan becomes an invaluable helper to Jenny
though to begin with she loathes him as he and Wes
are the literally living proof of her mother’s story
she is a fairy godmother.

Stan is humorous, does have some sense of right and wrong,
and can see bull from mile away.
Stan is like a well meaning but over exuberant dog.  He just needs to calm down!
Powered by