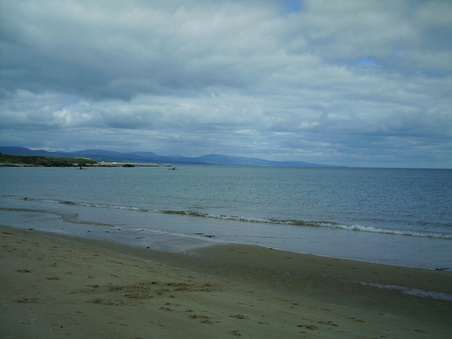 Fiction =
Something incomprehensible to most magical beings here.  They prefer dealing in facts.  Their fairy stories are accurate records.  They don’t understand why humans want to make things up for fun.  There is a significant part of the Kingdom population who see this as deceitful.


Computers =
The Kingdom is wary of these too.  PCs make it too easy to pry into others’ lives and Eileen feels humans pour their affection into their machines rather than their fellow humans.  The Kingdom is usually wary of any human invention until they realise it could be useful and they adapt it as their own.  The realm sees this as creative copying!


Music -
A wonderful thing regardless of world or species.  One of the few things the Queen, Eileen, Jenny and even the Witch agree on though Eileen and Jenny’s musical tastes do differ.  Jenny made sure of that.  She doesn’t want too many comparisons to her mother.


Photography =
Eileen admires this as an art form and Jenny happily snaps away with her digital camera, having a real love for the Scottish landscape when she, Paul and Eddie holiday there. Eileen does visit photography exhibitions every now and then.  The Fairy Queen does not approve.  She finds it hard to believe humans have come up with a wonderful invention like this all by themselves and believes there is magic behind it somewhere.


Heaven =
The Kingdom as a whole acknowledges the existence of God and the good magical creatures are allowed to go to heaven where they join the lower angelic ranks.  They do not go to heaven the same way humans do (both in the manner of death, sadly most magical deaths are due to foul fiends and accidents or curse and also in terms of more specific belief.  It is considered the good magical creatures worship God by getting on with work that will assist Him or his angels in some way.  The politics in the Kingdom are left to the realm to sort out though honourable behavour is expected.  Naturally Queen and Eileen both think the other are not behaving well).
Powered by