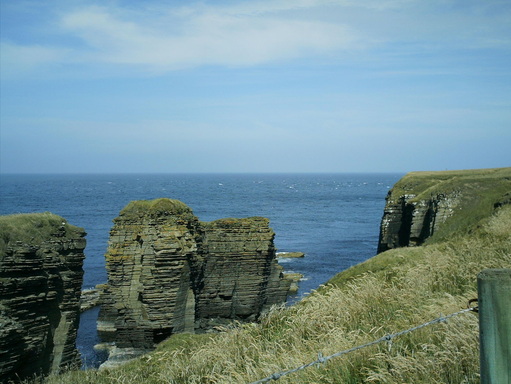 Racing = Eileen doesn’t mind watching athletics but disapproves of horse racing.  She thinks the horses should run if they want to and money definitely should not be involved.

Sport = Eileen generally considers this a good thing and since coming to Earth has learnt to swim the human way (her wings and other fairy apparatus conceal themselves).  Humans engaged in sport are far too busy to be beastly to each other…

Dancing =
Eileen and Derek love this though his arthritic knees limit how often he indulges (though Eileen noted long ago he has not cut back on his gardening).  Eileen loves the waltz - she considers it her dance.  The fairy world loves dancing too.  Eileen prefers not to think about that.


Banter =
This is what Eileen indulges in with Derek (amongst other things!) but if anyone does this to her, it is considered the height of rudeness.  In the case of Wes and Stan, she’s right of course.

Immigration =
Eileen sees this as an understandable wish to escape a joyless world and find a better one in which to live.  After all that was her experience.

Pressure =
Eileen’s natural state of being, especially when in the Fairy Kingdom.  Eileen sees how someone handles pressure as an excellent indicator of character.

Authority =
This is something to wear lightly to be at its most effective, as far as Eileen is concerned.  The Fairy Queen does not agree.  She likes everyone to know she’s boss.

Swanking =
What everyone else does when showing off.  Naturally when Eileen’s done something to be proud of, she sees it as having a healthy self-esteem!

Genetics =
Something Jenny hopes can be used as a general guide only as she really does not want to have all of her mother’s characteristics as it will make her more of a fairy than she already is and that’s far too much as it is.  Jenny’s hoping that taking after her father in her love of nature and so on will help balance out her mother’s genes somewhat though nothing’s going to take the girl’s wings and magical traits away!  Some wishes can’t be granted!
Powered by