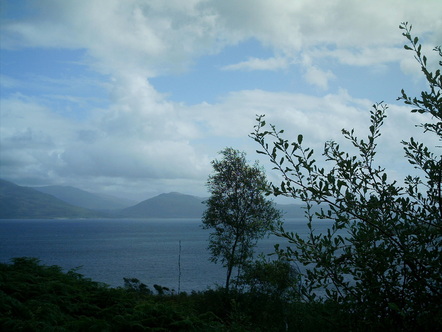 Whespy, later Wes, is a pixie and not just any old sprite.
All sprites are renowned for fighting but
Whespy was an expert and his rival was the imp Stanrock.
Both behaved so badly they were exiled to Earth
under Eileen’s supervision, this was one condition
for her being allowed to marry a mere human, Derek.

Later, Wes, having come to Eileen’s and Jenny’s aid,
is rewarded by the Queen by being allowed to return
to the Kingdom as her aide.  The Council are aghast
at the “toe rag” achieving this high position but
this was one reason the Queen did this.
Wes tells her the truth, no matter what.

Later, he outwits the Witch when she overthrows the Queen and
gets the royal oracle back to his monarch despite terrible danger.
He falls in love with Isabel, the daughter of posh elf, Lord Averworthy
and stuns his rival, Stanrock, at how much he develops.

The Queen and even Eileen come to recognize Wes
develops courage and integrity.
Neither had thought this possible in a sprite
so he has the achievement of surprising his realm's
two most powerful magical beings as well...
and living to tell the tale.  It is not usually a good idea
to surprise powerful magical beings.