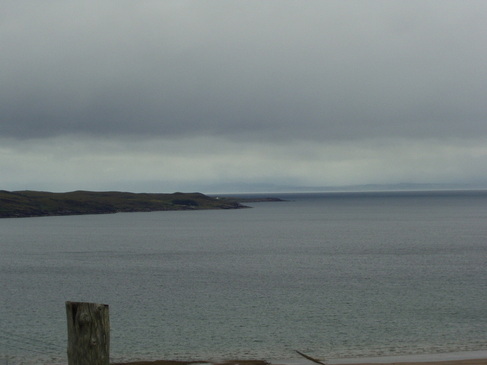 The much missed Rodish was the dwarf’s dwarf.

No mine was too deep for him to work in,
he had an impressive gold finding record
and was a stable, courageous member of
the Queen’s Council and eventually Council Leader
(though he refused to wear the red tights).

Rodish, along with L’Evallier, came to question
Brankaresh’s loyalty and motives.
Rodish was eventually set up by Brankaresh to go to
an unpleasant fate of the Chief Witch’s choosing,
though she put up a placard on his gibbet
commending his courage, something
she had never done for anyone else.

Rodish admired Eileen, though despairing at times at her rebellious attitude.
His place at the fairy court was taken by his brother, Balkish,
who has yet to prove himself as being worthy to take over the dwarf leadership role.
Balkish is very aware he has very big shoes to fill here.