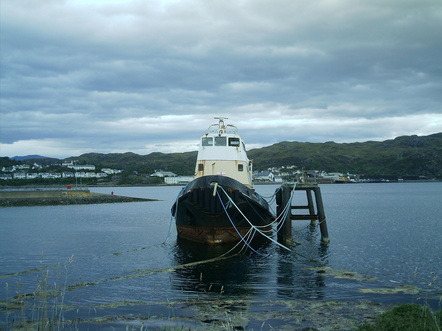 Computers =
Something humans are far too fond of in Eileen’s view.  She believes many treat their PCs better than their fellow humans, not something to be encouraged.  She also has no idea how to use a PC nor does she wish to learn.  Jenny of course is proficient at using one and has no time for her mother’s attitude.  Jenny also thinks that this kind of technology shows humans being “clever”, something that doesn’t fit in with the fairy world’s generally dismal view of human achievement.

Telephones = A noisy intrusion
In a couple’s private life which roughly translated means Eileen is fed up to the back teeth with the thing ringing its head off when she and Derek are having a cuddle or more on the sofa.

Dragons = Vastly overrated lizards
In Eileen’s view.  Not one of them has any manners.

Wizards = Vastly overrated magical practitioners.
Mind there’s never been much love lost between fairies and wizards.  The latter tends to look down on the former.  That kind of attitude will cut no ice with Eileen.

Holidays =
Not something Eileen indulged in much in the Fairy Kingdom though she did sometimes stay at the Queen’s coastal property.  On Earth, Eileen and Derek tend to stick to exploring Scotland.  And yes she does use magic to keep the midges at bay.  She prefers that to using Jungle Formula.  To date Derek has not picked up on the fact it’s rather odd that they’re never bothered by midges when others around them are!

Gardening =
One of the most useful creative activities humans indulge in and very handy for keeping Derek out of her hair when Eileen needs to nip back to the Kingdom sometimes.   The only slightly worrying thing for Eileen is that her Derek is as fanatical about the garden as her nemesis, the Fairy Queen, is about her grounds and that area where she plants things directly herself.  Eileen doesn’t like to think about things in common with the monarch… she’ll try and exploit it to Eileen’s detriment.

Advertising =
a complete waste of time and resources.  Eileen’s very suspicious of any advertising.  She sees it as the slick trying to con the gullible.
Powered by