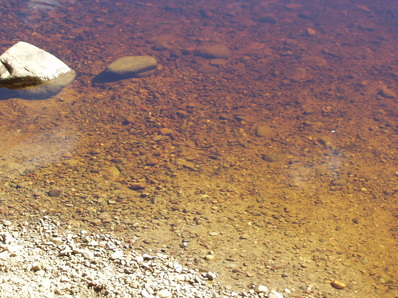 ALL ABOUT L'EVALLIER -
QUEEN'S COUNCIL LEADER AND CHIEF ELF

L’Evallier is the snob’s snob but is the most honourable
member of the Queen’s Council as he refuses to
indulge in sycophancy and is unafraid to criticize the Queen
when he feels she needs it.  In her defence, she recognizes
the need for a gallant knight like L’Evallier.

He is rarely surprised but the most amazing moment
in his life was meeting and falling head over heels in love
with his wife, Melanbury.  Posh elves are not supposed to
feel passion, it is undignified, but he no longer cares about that!

Old fashioned in some of his views (by no means all), L'Evallier fights well
with and without the use of magic and cannot tolerate evil.
When the Kingdom is threatened, his automatic response is to
resist that threat no matter what the cost.

Also a critic of Eileen, he nevertheless admires her honesty
and now happily married himself has more sympathy
with her wish to be happy in that department though
he still wishes she had chosen almost any other species bar a human!